In Search of Ancient Galaxies: The James Webb Telescope

On December 25, 2021, the James Webb Telescope was launched into space from the ELA-3 Launch Zone of Europe’s Spaceport at the Guiana Space Centre in Kourou, French Guiana by NASA. It was launched after around 20 years of construction costing approximately 10 billion dollars.

The James Webb Telescope is an infrared observatory that orbits the Sun about 1 million miles from Earth. Its goal is to see the light from the first galaxies that formed in the early universe and to see stars forming solar systems. Its biggest feature is a five-layer sun- shield that protects the telescope from heat and cools it 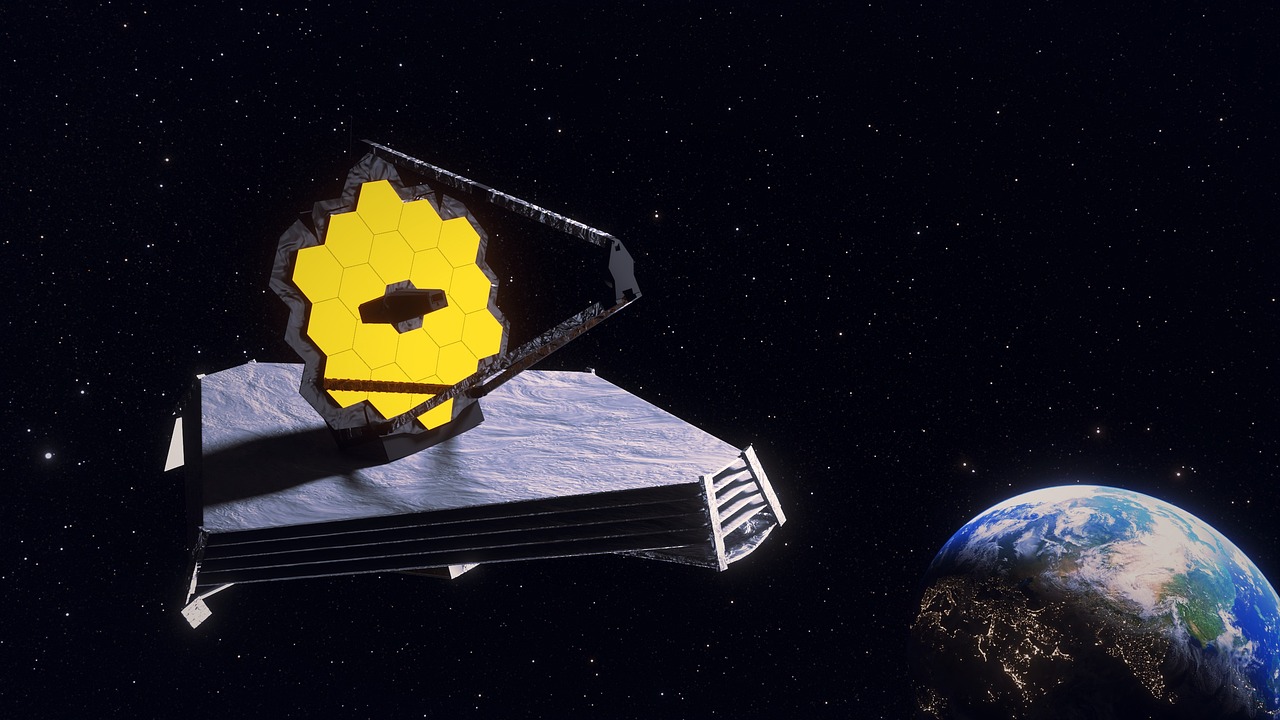 The James Webb Telescope will orbit the sun 1 million miles away from the Earth at a point called the second Lagrange point or L2.

We will be able to see these pictures about six months after it was launched and finished science and calibration testing.

The telescope can be very complicated, but it is such a big advancement in technology to explore space and the history of space since it is more powerful and can see further into space.